I’m a mezzo soprano
Born in Brussels, studied in Rotterdam and Rome, back in Brussels
Falling for Handel, Rossini and other great composers
Adoring the mystery in music
Can’t wait to sing for you. 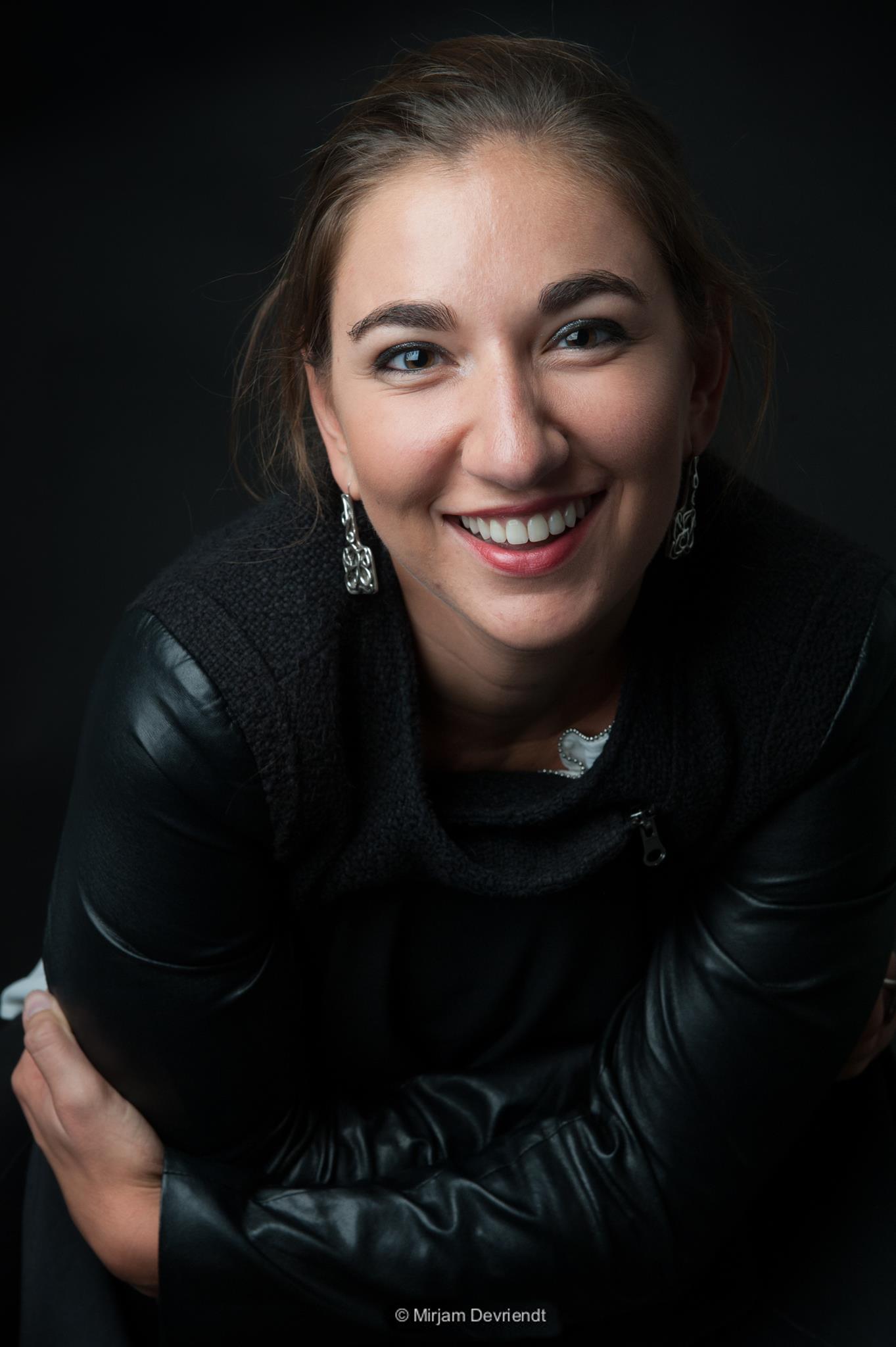 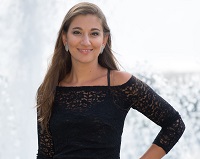 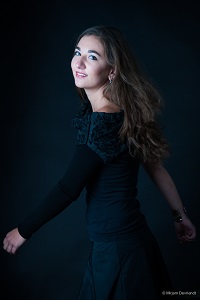 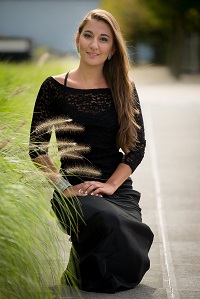 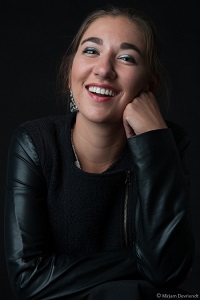 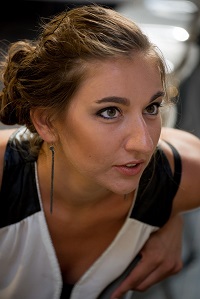 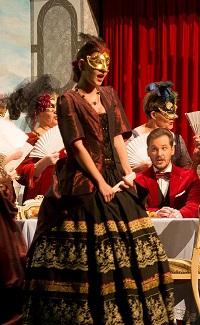 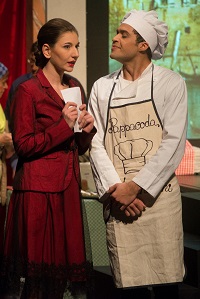 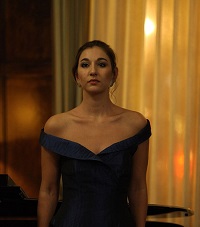 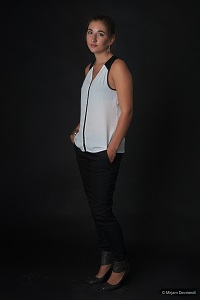 Your email has been successfully sent. Thank you.

We found some errors. Please check your form.